A 34 year-old Afro-Caribbean female presented with recurring episodes of fever and lower abdominal pain over a period of two months not improving despite courses of antibiotics for possible recurrent urinary tract infections. On admission to hospital, patient was treated for a possible pyelonephritis or pelvic inflammatory disease (PID). Extensive investigations into possible source of infection were carried out. However, all of the repeated microbiological cultures were normal. Patient was investigated further for other possible causes including connective tissue disease, haematological disorders, or neoplasm, all of which were normal. Diagnosis of adult onset Still’s disease (AOSD) was confirmed by a rheumatologist based on Yamaguchi’s diagnostic criteria for AOSD alongside significantly raised serum ferritin. Patient was treated with steroids to which she showed remarkable clinical improvement alongside marked reduction in her serum ferritin levels. 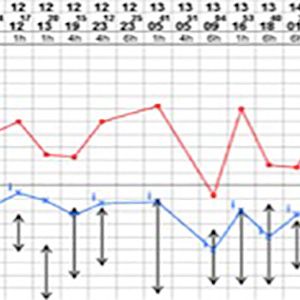